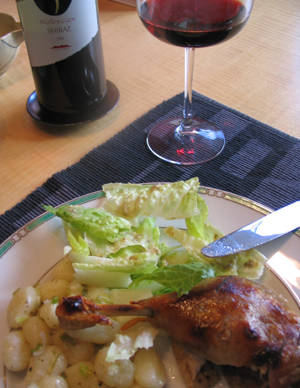 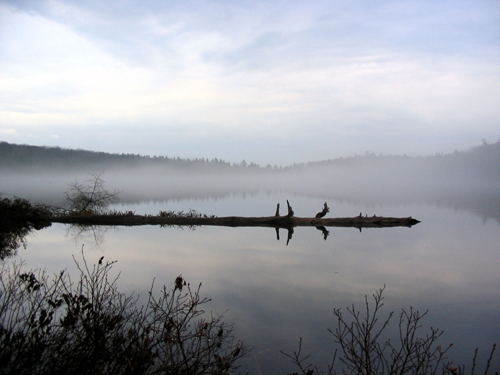 My blog is named Wabi savie. Wabi-sabi is a word which represents a comprehensive Japanese world view or aesthetic centered on the acceptance of transience.
I took this sound of this word. Using WABI as japanese beauty in japanese mixed with french word SA VIE, her/his life.
This is a series of interview with a person who got japanese aesthetic vision.

Today I introuduce a contemporary jewelry artist who is living in Detroit.

1. your name, origin and profession

Shoko Kozu, japanese, I am a contemporary jewelry artist.

2. explain about the field of your endeavor 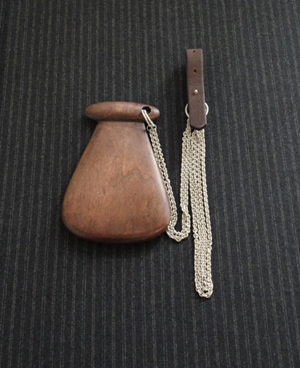 3. reason you chose this specific field

Initially, I was interested in making fine jewelries that are precious and wearable enough for daily use. But, as I develop my techniques in this field, I found myself feeling eager to create something that can purely express my concepts and ideas. Neither I want to stay only in the realm of fine jewelry nor base my identity on traditional jewelry and metalwork alone. Rather, my artistic creations are the result of necessity.

Art Buzz is a non-profit art organization, which accepts entries for its annual competition from all over the world and publishes a book of winning entries after the competition. It has been an honor that my artwork has been accepted to this juried competition, and it has been more than an honor to be selected for the Honorable Mention Award in this highly prestigious international competition.

5. how you prepared for this specific award

I did not really prepare specifically for this award competition, and I just put a lot of efforts as usual, as if I was making the greatest artwork ever. Being an award winner in the Mixed Media Sculpture category means a lot to me as well as to my fellow artists who also cross the boundary between so called “contemporary/art jewelry” and “sculpture/object.” My artwork does not stay only in the realm of jewelry because my concept simply goes over the boundary. I hope that my receipt of such a great award encourages other artists who also cross boundaries.

6. what school you attended and what degrees you received

During my college years in Japan, I was an Economics major student, rather than an art student. However, as I worked with musicians and designers for a while, I really wanted to change my career path and decided to study arts. I first attended the Chelsea College of Art and Design, which is a part of the University of the Arts in London, UK. After receiving a Certificate of Foundation in art and design, I moved to New York City to study jewelry design at the Fashion Institute of Technology where I earned AAS degree in metal works and jewelry design. Then I received my MFA degree in metalsmithing from the Cranbrook Academy of Art in Michigan, which offers one of the best graduate programs in Architecture, Art, and Design.

Over the past few years, I presented my artworks at various exhibitions and shows.
“Holiday Earring Show” in 2008 at the Ornamentum Gallery in Hudson, New York, which is the most prestigious gallery for contemporary jewelry in the United States along with the Sienna Gallery, where I also held a show in 2009. Another successful exhibition I had was
“Stuff and Nonsense” exhibition at the Kingswood Gallery in Bloomfield Hills, Michigan in 2008. This exhibition was followed by “Stuff and Nonsense 2” which was held in 2009 at the Forum Gallery in Bloomfield, Michigan. Also in 2009, I had an honor to participate in
“The Stimulus Project” at the Sienna Gallery in Lenox, Massachusetts. In 2010, “Out of the Woods” was the most memorable exhibition for me. It was held at the Museum of Contemporary Art Detroit (MOCAD)
, and it was a huge success. Through these exhibitions and shows, my artworks have been well received by industry experts, and I have been able to grow as an artist, specifically in the contemporary jewelry art.

8. introduce some of your best artworks

Each of my artworks has a special meaning for me since I learn something from them all the time. Also, every piece brings me feelings of joy and accomplishment. But, if I have to choose one, I would say ‘Compulsion’ is my most favorite work because it has given me the true joy of making “my work.” This piece not only tells the deep personal narrative but also led me to get out of the “too personal world” where I was sort of trapped in. This piece was the turning point of my career. 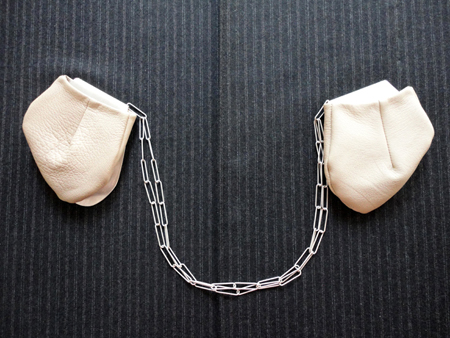 9. your future plan in terms of your professional career as an artist

The contemporary jewelry art is a field that is still developing within the fine arts. I will continue to work as a contemporary jewelry artist and hold shows regularly. I actually have a show coming up, called “Metals meet Material.” This is a group exhibition, and all participants have backgrounds in metalworking. I am collaborating with a steel fabricator. The show will take place in a huge warehouse in Detroit, Michigan later this year, and I am more than certain that it will be a great show. Also, I plan to teach and work with young artists at an institution so I can contribute more to the contemporary jewelry art field.

10. suggestion for those who want to pursue their career in your artistic field

I would strongly say, “Do not be afraid” “Be intuitive and rational in turns.” Also, art is not creating and producing something people would like. Rather, artworks are the result of creativity, exploration and investigation, so the artist should like his or her art even though no one else does. Important thing is that the next piece to be made should be the artist’s best piece ever been made. Do not stop growing as an artist and always enjoy challenges for new things. 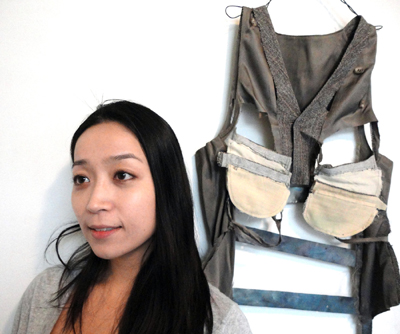